Put Yourself in a Position to Win 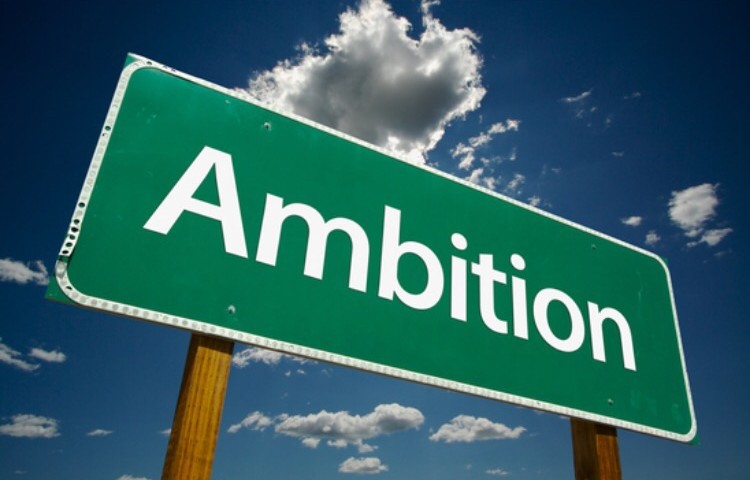 So many people claim they

Well the reason most fail on their quest to be successful is because they lose that burning desire called “ambition.” The word ambition can be defined as a strong desire to do or achieve something, typically requiring hard work and determination. Even though many make attempts to be ambitious…many failures happen for several reasons. Forcing many to give up on their hopes and dreams. For most people don’t look at what the true meaning of ambitions really is and means. The first part of the meaning states a strong desire; meaning nothing can, should or will curb your desire to achieve your dreams and goals. This means you know what you want and why you want it. You also must realize that In order to achieve you know it want be easy and you must make some sacrifices to reach your goals and dreams. You realize that the road to your success is possible because there were many before you who have done it and this that gives you faith in knowing that getting you on your road to success requires an ambitious mentality. Meaning you will have to radical change in your thinking and attitude along with finding something in yourself that will give you a determined state of mind. I truly believe in my heart of hearts that how you think will succeed will be determined by If you think you can… You can achieve. However, you must have a positive mind set that says “it’s possible!” Even though you may face some set backs or road blocks, you must have the willingness to be relentless on your quest along with being focused on your ambitions. To be ambitious you must do several things to help reach your goals.

First: determine what it is you want. It seems simple but sometimes most people really don’t know what they want out of life. You again have to be ambitious about your desires… when I think of desire I think of a fire burning inside one’s belly. That means it’s hot and it is the fuel needed for the journey to your success. In other words there is a want, a need, a I must have it type of attitude and nothing can stop me from getting to it! : Second is a committed attitude: meaning you know there’s no turning back for you; you will do whatever it takes to achieve. This requires you to you be focused…setting incremental goals. You are committed to knowing that ambitious people are the ones who understand that this a process and you’re committed for the long haul. Les Brown says it best, “a made up mind is a powerful thing.” Third: is you have to have an all out covenant type of attitude: this means that no matter what you will not give up, you will not retreat or let anyone or anything break your covenant. Why do need a covenant attitude? Here’s why, when you look at the world the majority of unsuccessful people will act like they are under contract and they reach a tough time during the journey to achieve their goal or feat they are seemingly ambitious about …they quit. They began to make excuses and look for loopholes in their contract to see if they can bow out gracefully. Not the true ambitious ones…when tough times come the don’t relent, they become relentless. Meaning they are in it to win it to the very end; they are under covenant meaning if the ship goes down they are going down with it. Fourth:ambitious people are relentless; they never, never, never give up or give in. They are the type of people who when they reach a roadblock or get knocked down…they find a way to make it through. You will have people or even your own mind that try to doubt you. Sometimes you will hear that small deceiving voice of doubt trying tell you I can’t make it. That’s when you have to have that mind over matter moment and tell that voice to “shut up” its not over until I win! You are going to have some challenging moments when trying to achieve or when you want something that you are ambitious about. In other words, you got to keep the best fire burning. 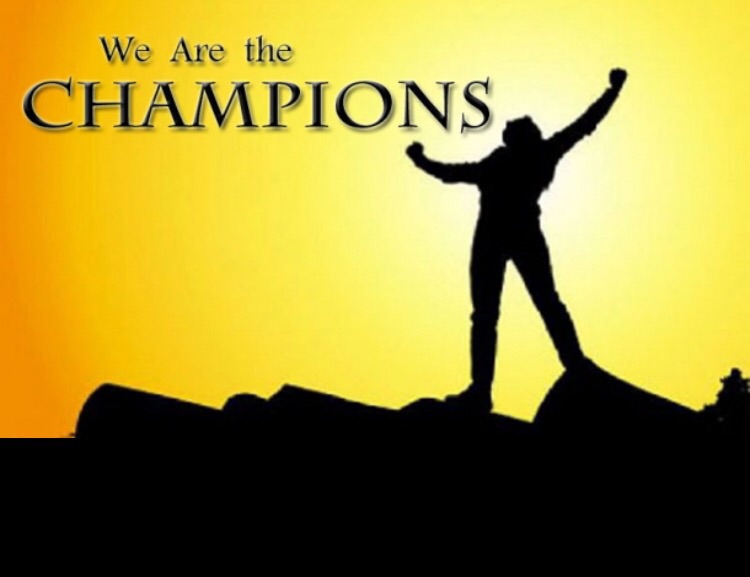 Fifth: You must be passionate to be ambitious. When people are ambitious they have passion in other words a desire that keeps them thinking about how to keep moving forward toward their hopes and dreams. When you have passion, you have love that is burning deep down inside which helps you to value the goal. Most people fail because they don’t value the goal(s). How can you possibly be ambitious without passion for what is you do let alone lack value in it? You can’t, so you need that passion which gives you that genuine love for what is you do and desire to have.

So remember this in order to be successful or remain on top of what you do or want out life it will require pure ambition from you and any individuals involved in your process to greatness. You see greatness is in you but it will require all things I am harping on to have in order achieve what is you want.

So find out what’s your burning desire is and follow my steps and know what is you want and why you want it.

However, the most important thing that you must do in being an ambitious person is to surround yourself with positive people who have the same mindset as you do. I have never seen any successful or ambitious people who have negativity around them who have different beliefs and philosophies than you do. You need positive like minded people.

Lastly, ambitious people always have their minds made up to change their thinking to a positive mindset in order for the transformation of ambitious desires to kick in. Know that “We are Champions!”

You can request my services to share more keys to ambition and other talks. Visit www.rogerlovespeaks.com for more information.

Why are people in Auto Sales not using the phones to their full Potential?

Put Yourself in a Position to Win

We Must Eradicate All Excuses!!